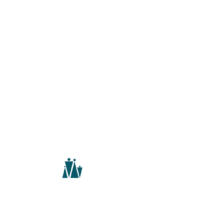 Shane Redmond is a photographer based in Ireland. He travels nationwide and further to take photographs on a variety of assignments but mainly portraits and weddings.

He believes he was born to take photographs as was his dad Robert Redmond. Shane grew up in the photography industry, watching his dad Robert photograph people like John Hurt, Valarie Campbell, the Irish soccer team to name a few. And commercial clients such as Ryanair and  An Post.

He remembers the darkroom and the buzz of trying to get photographs printed for a magazine deadline the smell of chemicals and the fantastic feeling of an image appearing in a developer bath it was at this point he became a photographer and the rest is history.

Both Shane & Robert still take on large assignments together and still love the craft that is photography.

If you would like to book an appointment with robert redmond studios just call or e-mail.

Shane Redmond has worked as a professional photographer since his graduation (BA Hons. in Photography) from Huddersfield University in 2001. He is an Associate member of the British Institute of Professional Photographers (BIPP) and a Licentiateship member of the IPPA. 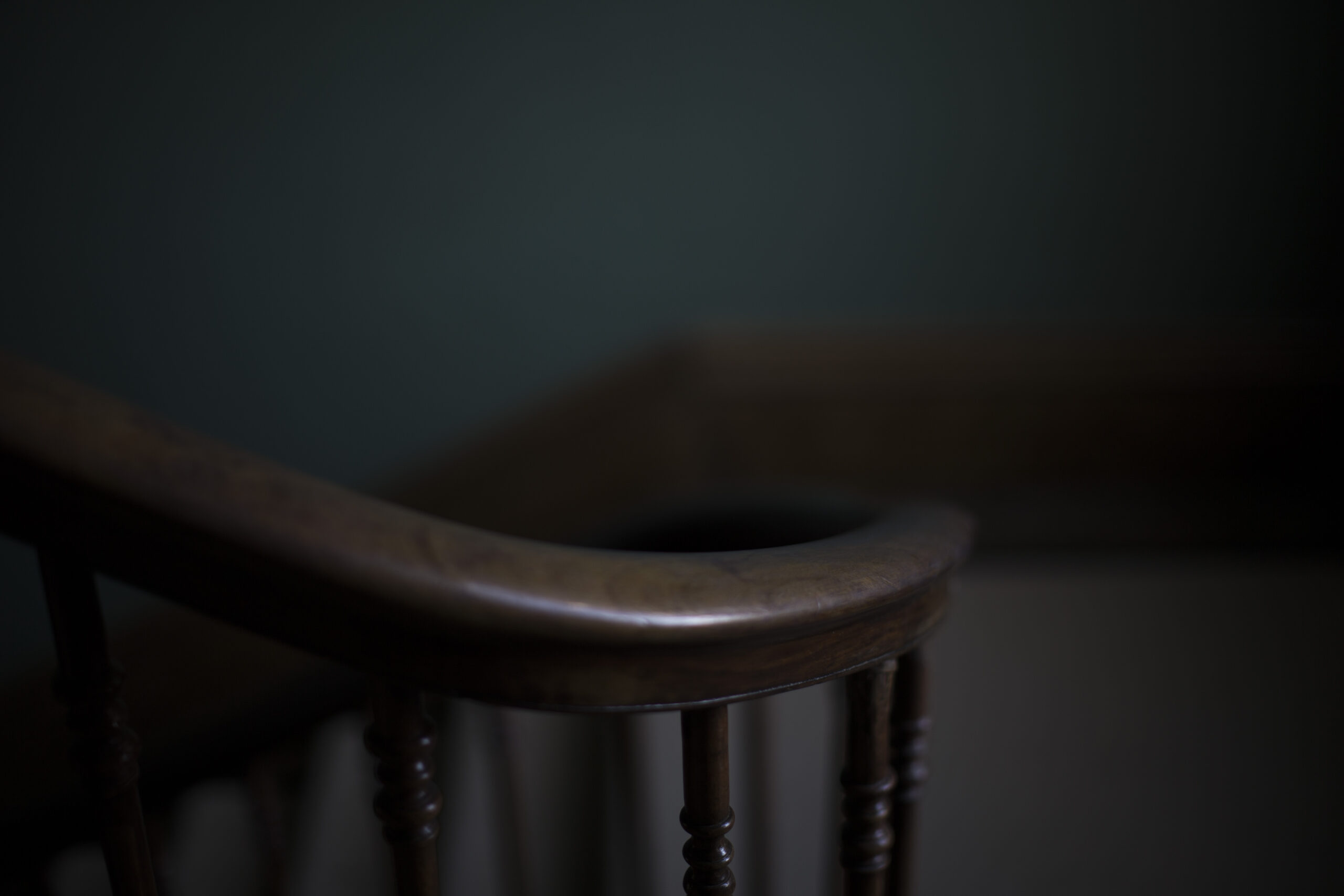